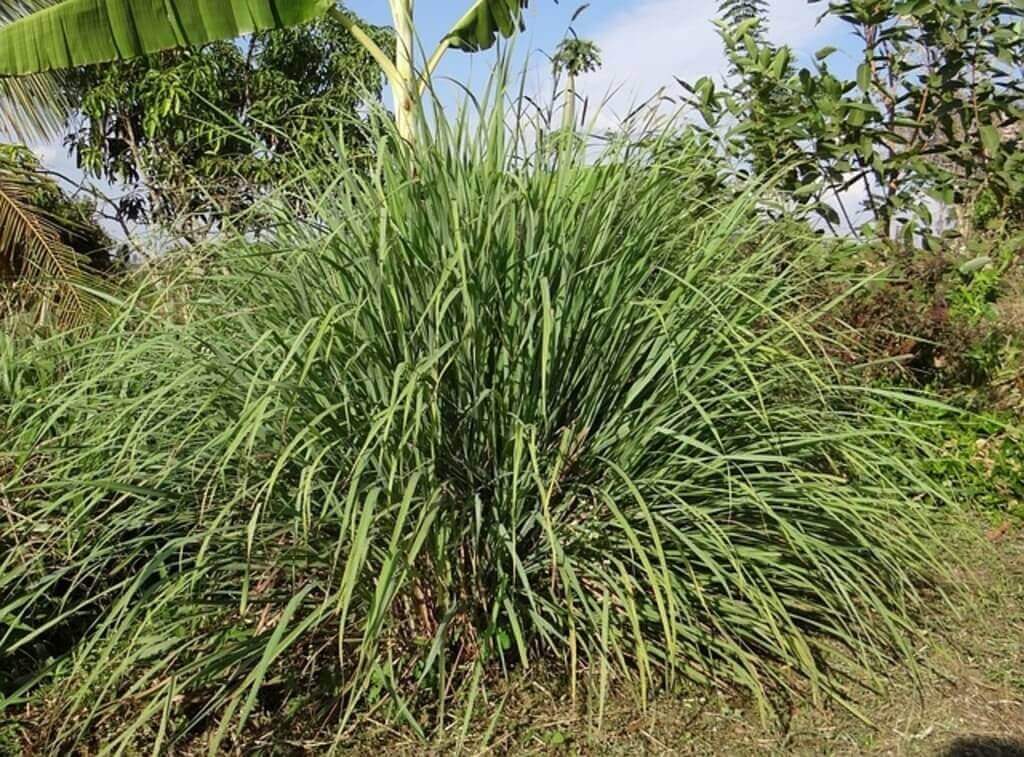 Lemongrass is a perennial plant in the family Poaceae. The lemongrass grows best in tropical and subtropical climates. Lemongrass has been used for centuries as a herbal remedy, culinary ingredient, folk medicine, natural insect repellent, and even a beverage.

In this article, we will explore 50 interesting facts about lemongrass with photos of identification to help you learn more about it!

Lemongrass is an evergreen herb plant that is a tall and erect, aromatic and tropical plant. Lemongrass plant has thin blades ranging of green, blue to gold, the edges are sharp, with tiny white flowers on the stalk.

At first glance it would be easy to mistake it as a weed as it’s rather rampant and spreads because of this. This plant can grow to be six feet tall and eighteen inches wide. It takes 12 months for this tropical, flowering plant to produce seeds that will later grow into new plants.

Related Article: How to grow Lemongrass from seed?