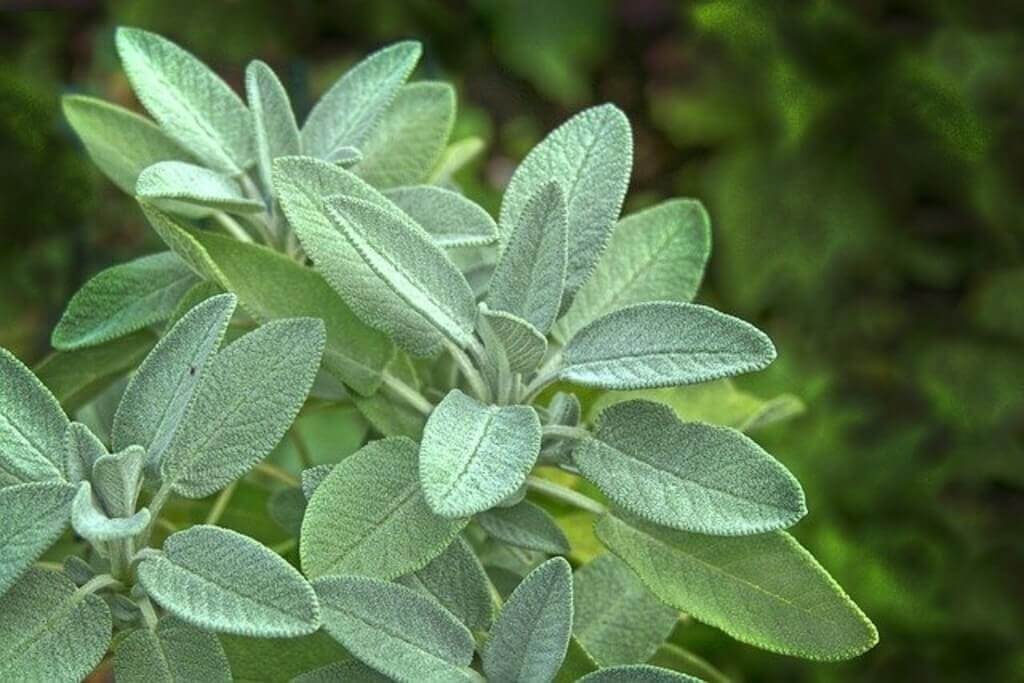 Sage is a plant that has been used for centuries in cooking and medicine. It’s one of the most versatile herbs, so it goes well with many dishes! In this article, we’ll be exploring 25 fun facts about sage.

Description: Sage is a low-growing, evergreen that grows to about 24-36″ inches tall. It has wire green leaves and clusters of yellow or purple flowers in the summer. Sage is a perennial, which means it stays green all year round and will die if not brought inside during the winter. It can take up to nine months before producing anything, so patience will be needed until you see any type of harvest.

Grow Tips #1: They should be planted during the spring as soon as it can be done because they don’t do well with being transplanted later in life. Also, don’t plant them under trees because the shade can keep them from flowering properly if they are around other plants that produce taller foliage, then they will compete with those plants for sun exposure.

Grow Tip #2: They do best in full sun and require watering on a regular basis, but not too much to where the plants get waterlogged. They love having lots of organic matter around them. Furthermore, they can be planted in the ground, or they can be planted indoors. Many people transplant their sage from 10 inches in pot size to under a plant stand or window sill and then up about 18 inches every few years until they are ready to have them go into the ground again.

Harvest Tip: To store fresh sage leaves, wash them in cold water and dry them. In order to preserve the green color of the leaves, they are typically stored in plastic containers or bags that are slightly damp. This will help keep them fresh for up to two weeks. If you find your sage leaf is already starting to dry out, simply place it on a plate with a nearly dry paper towel or a cloth underneath it. Be sure the leaf does not touch any moisture directly, as this can cause it to mildew. Place another dampened paper towel or cloth on top of the sage leaf and put another plate on top of it so there is pressure to flatten it out more (this also helps add oxygen).